For a vRealize Automation 7 deployment including Infrastructure As A Service (IAAS) a Microsoft SQL database server is a requirement. Not everyone has access to that software and when setting up a Proof of Concept environment it is not always justifiable to purchase a SQL Server license. Therefor in the case of a PoC it's a viable solution to use SQL Express.

As you can read in the vRealize Automation Support Matrix (vRealize Automation 7 Documentation) you need SQL Server 2008 / 2012 / 2014 but Express versions are not supported. So for a production environment the setup in this article is not a supported configuration.

There are a few requirements for your database server setup. They are described here: vRealize Automation 7 Documentation Database Requirements. It is however also necessary to enable a few more features to allow SQL Express to be used for your IAAS deployment. Short: Enable TCP/IP, Named pipes and configure the TCP-port to 1433. These steps are described below. 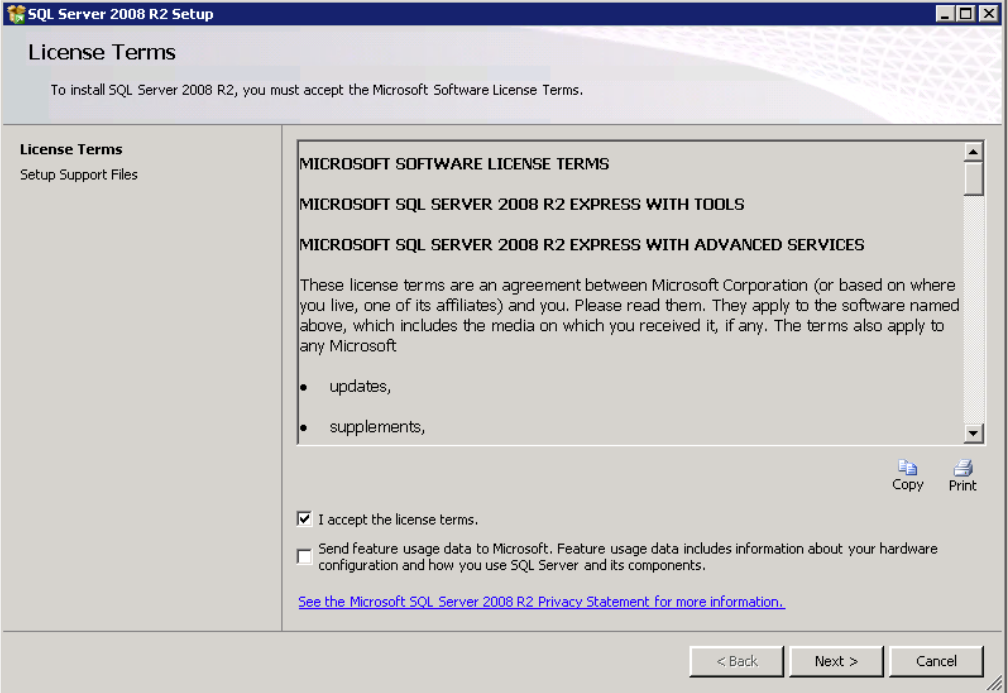 During the installation I have not changed any of the features, so this screenshot contains all the default settings that Microsoft provides. 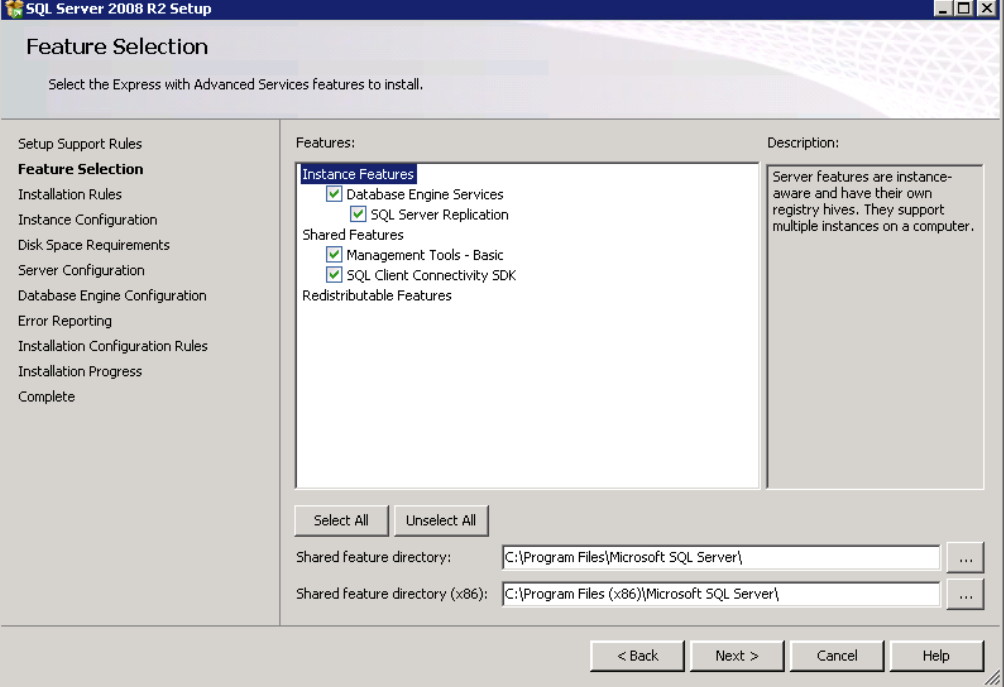 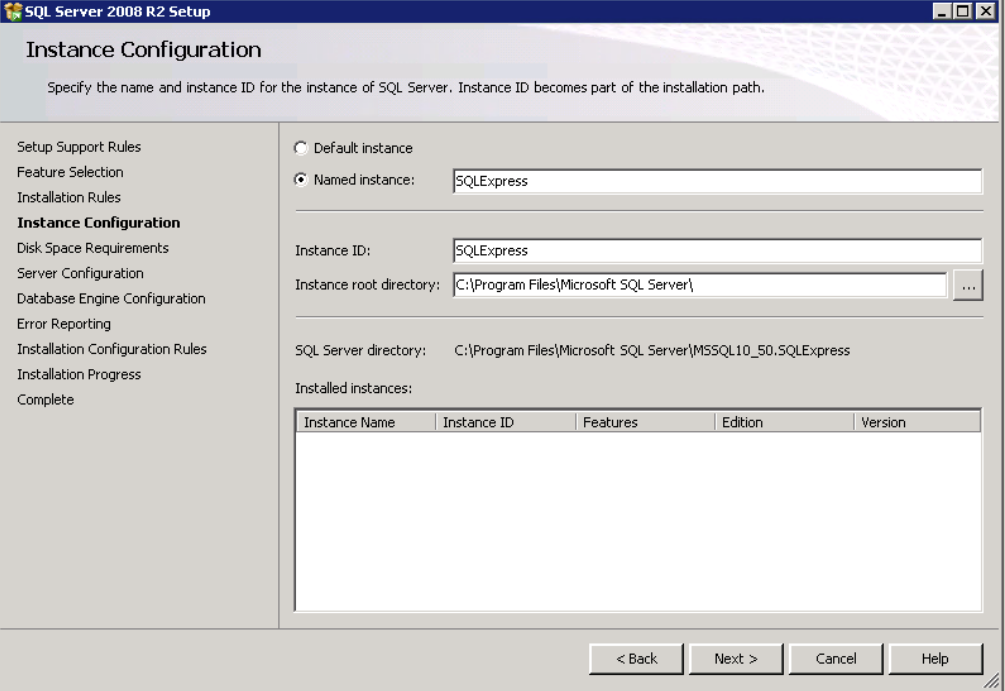 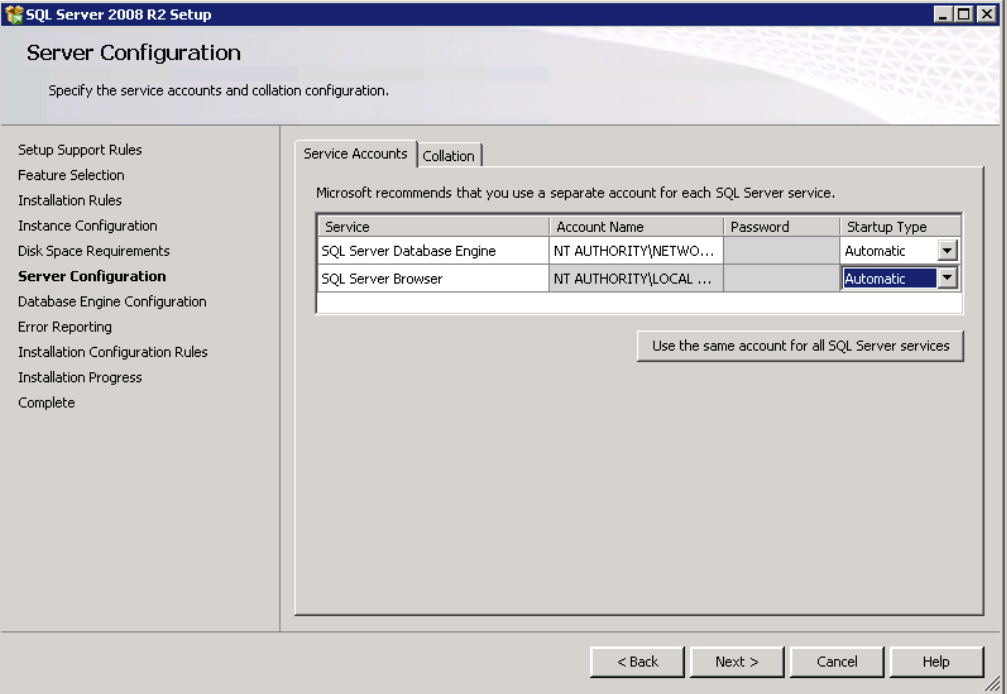 Provide a user account that will be the administrative user of you SQL deployment. If you use a vRealize Automation service account, such as DOMAIN\VRA-IAAS then you could also use that account as a database administrator. 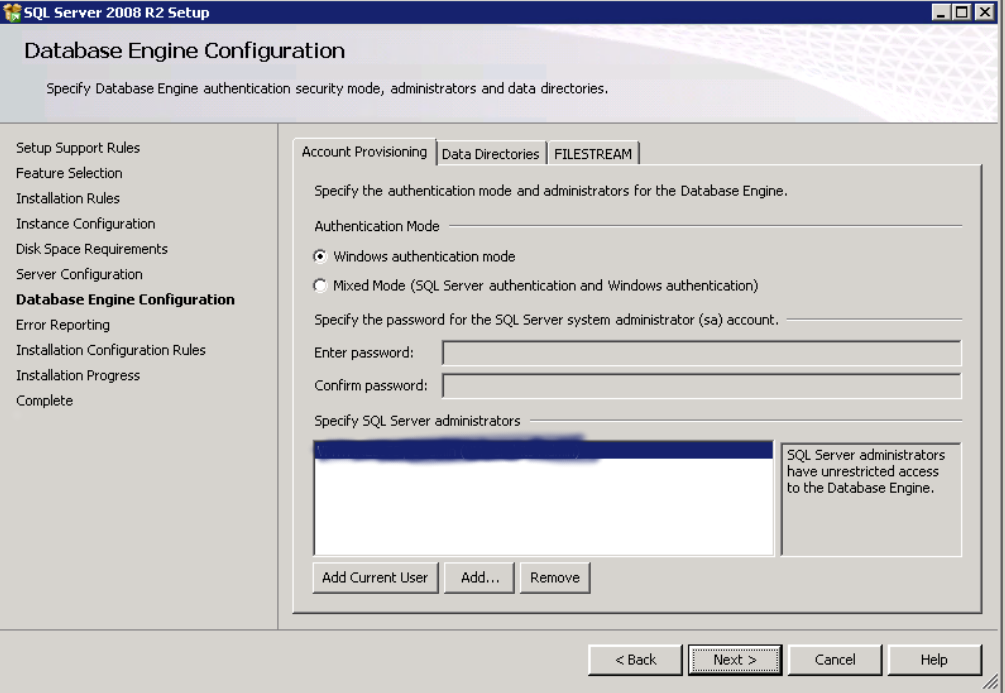 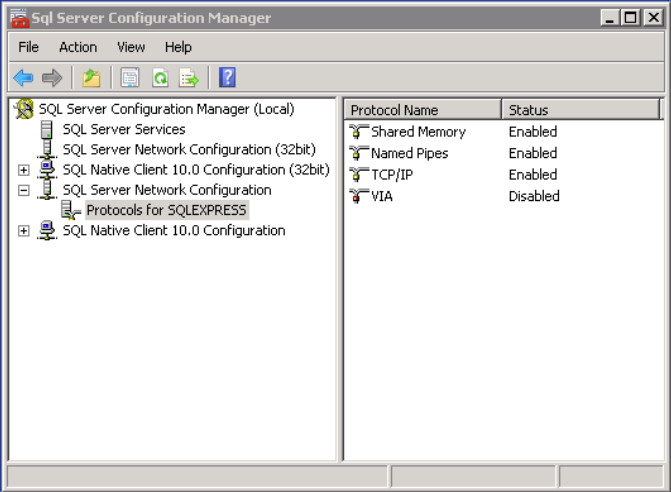 Next right click the TCP/IP entry and modify the properties. Change the TCP Port for the bound IP Address to 1433. 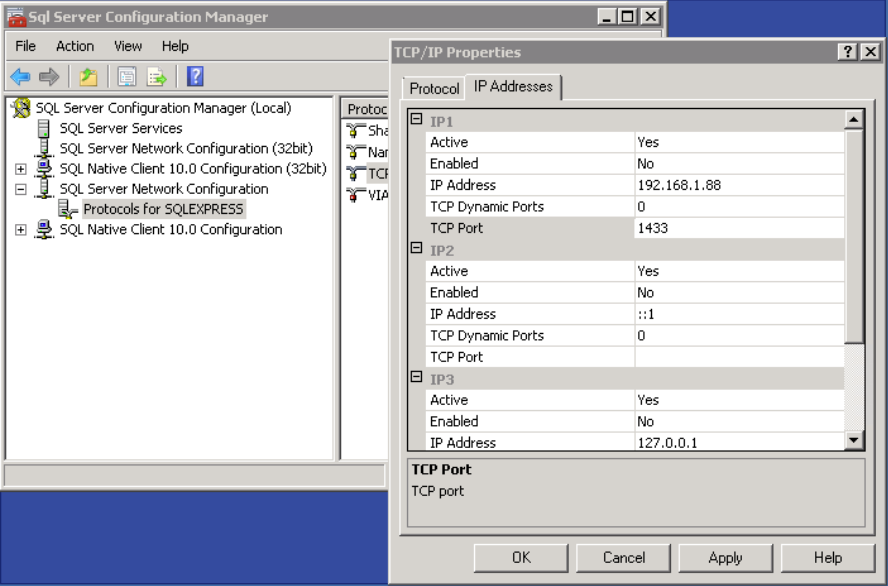 Also change the TCP Port for the IPAll configuration to 1433. 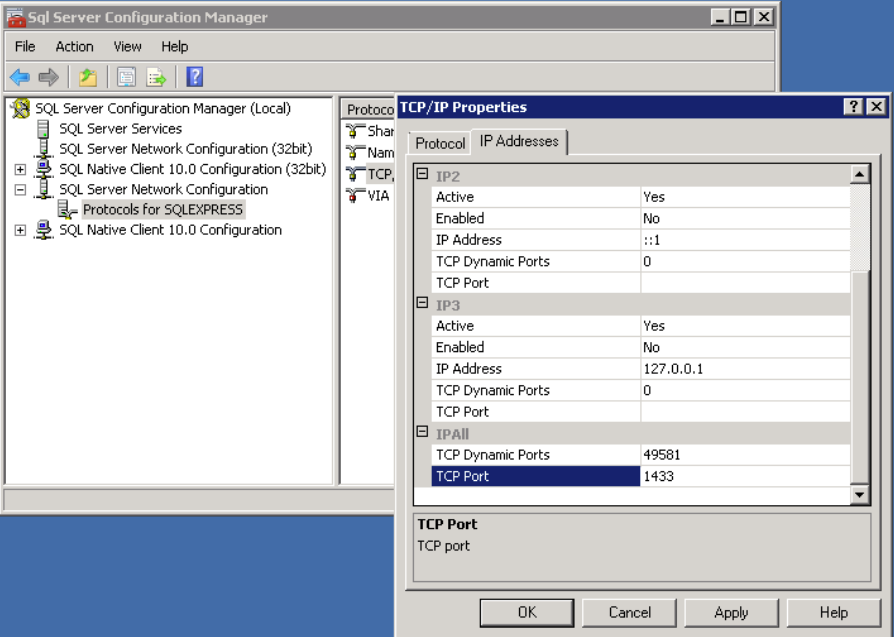 After making these modifications restart the SQL Server service. 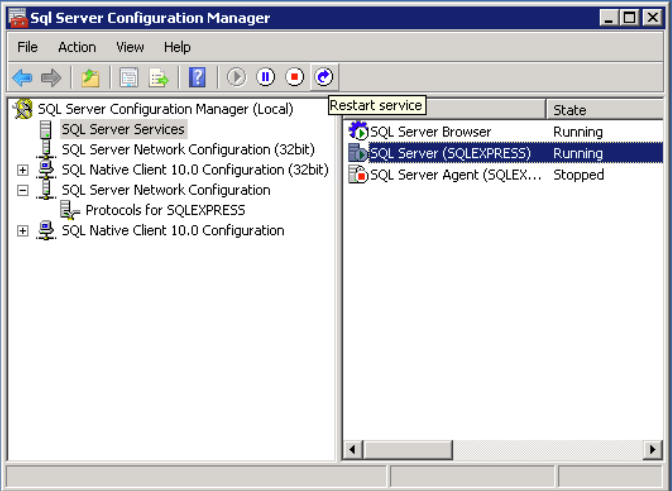 Your database server is now ready and a database will be able to be created during installation of vRealize Automation 7.